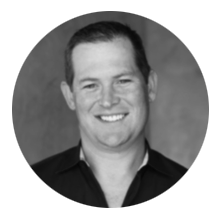 CEO, Chairman of the Board 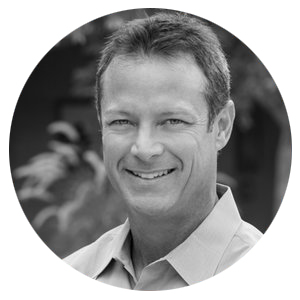 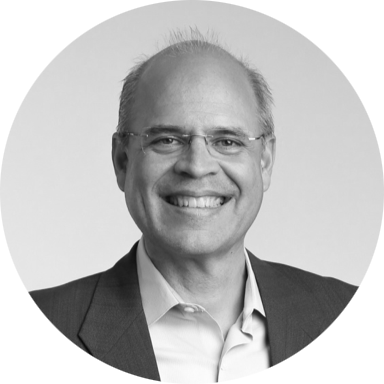 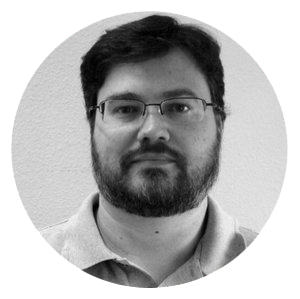 Chief Executive Officer and Chairman of the Board

John is a proven operator and technology executive with 25 years of experience in fast-growth environments ranging from start-ups to public technology companies. He has served in the CEO, COO, CFO and Senior Financial and Operating roles at IrishAI, UBIX, GrayMatterAI, OspreyData, BOSS Corp, bx10, St. Bernard Software, Global Domains, Visual Sciences, TakeActionMarketing and WebSideStory. John is an entrepreneur having devoted his career to software innovation with a particular focus on analytics driven software. John has been fortunate to be part of great teams that have pioneered WebAnalytics, AI in Oil and Gas and bringing AI to all enterprises with UBIX.

John was part of the management team at WebSideStory that pioneered SaaS-based web analytics. John oversaw financial operations during the Company’s growth from $3 million to $100 million in annual revenues and raised over $90 million in funding including their IPO in 2004. The Company sold in late 2007 for over $400 million.

John started his career at PricewaterhouseCoopers where he served in both business assurance and financial advisory services. He specialized in mergers and acquisitions, business valuation and forensic accounting. He received his CPA while at PwC. John was honored as 2009 Public Company CFO of the Year by the San Diego Business Journal for his transformational role at St. Bernard Software.

John received his BS in Business Administration with an emphasis in Accounting from San Diego State University. John was President of the Student Accounting Society and was honored as the College of Business Graduation Speaker for his graduating class.

In 2008, Miles Founded Invest Idaho Innovation, LLC, the first ever foreign Investment fund focused on Technology and Innovation. The fund was a $50M fund focused on early-stage companies as well as tech-transfer and commercialization. Immediately prior, he held multiple leadership roles, President and SVP roles at Altair Engineering, SAS, BusinessObjects, and Crystal Decisions. Miles has a BA in Finance from Montana State University, where he played 4 years of college basketball and an MBA from Graziadio School of Management, Pepperdine.

Tony is an analytics solutions leader with over 20 years of software start-up and corporate experience. He leads our product management and customer development initiatives. Previously, Tony held various leadership roles at the interface of product development and customer engagement in the supply chain management software industry (i2 Technologies) and business analytics software industry (Cognos, IBM, Anaplan). Tony is a graduate of MIT and the Harvard Business School.

Rick has been active in tech startups since the late-90s dotcom boom. He was a founding member for a network automation product that started as TrueControl which later became HP Enterprise’s Network Automation product. Rick has served in almost every role in software development, from coding to architect to management.